Reba Sherrill joins us tonight for a discussion about an ongoing plan to restore American Sovereignty that until this moment, has garnered little attention. In 1863, Abraham Lincoln issued General Order 100, placing the United States under Lieber Code and therefore, Martial Law. He was assassinated in 1865 before taking us back under Republican rule. Not long after the Act of 1871 created the UNITED STATES corporation and our fictitious government that still exists today. Reba takes us through the true history of the United States of America and the path to restore our nation. 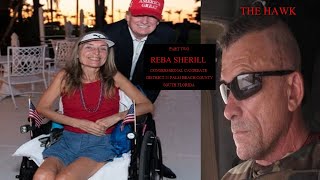 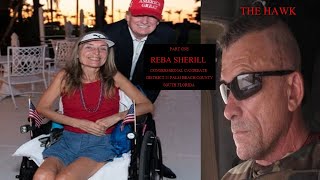 38:24
Fighting For Freedom In Politics
6 views